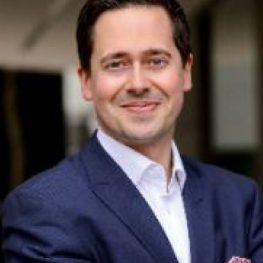 Dr. JOSEF C KARL PELIKAN is a trained diplomat with a focus on negotiation, compliance and business law. Mr. Karl Pelikan has been working within the public as well as in the private sector.

Mr. Karl Pelikan is currently working as Director for UNIDO in Vienna, Austria. During the past years Mr. Karl Pelikan had been i. a. acting as Head of Division in a Federal German Ministry and as Chief of Cabinet of two German Parliamentary State Secretaries and Heads of the Supervisory Board of the DEG bank (subsidiary of KfW). Moreover, he acted as Advisor
on International Trade, as Advisor on European Financial Policies (at German Federal Foreign Office), as Counselor to the Romanian Prime Minister, as First Secretary of the German Embassy Bucharest and as Desk Officer South East Europe within the Bavarian Ministry of the Economy.

He holds a Bachelor in Political Sciences, a Master in History, Politics and Romance Languages and a Diploma in Economics from University of Regensburg, an M.Sc. in Economic and Social History from Oriel College, University of Oxford, UK, a Master of Laws (LL.M.) in Business Law of the University of Münster and is Alumnus of the Federal Foreign Office Academy Berlin.